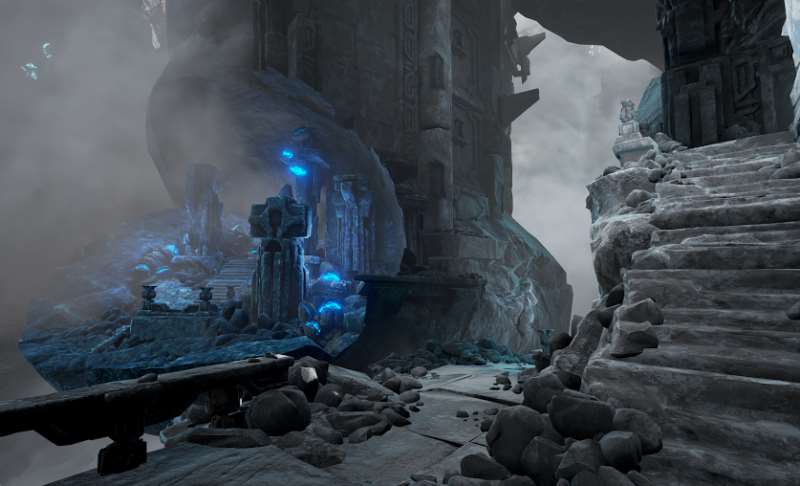 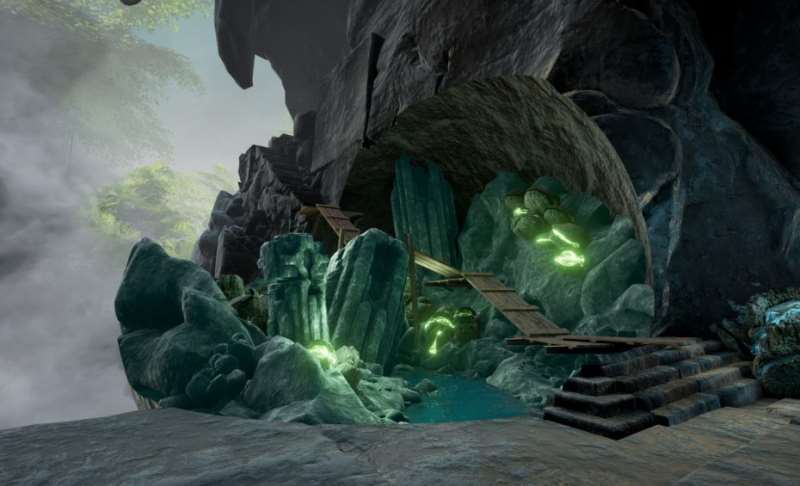 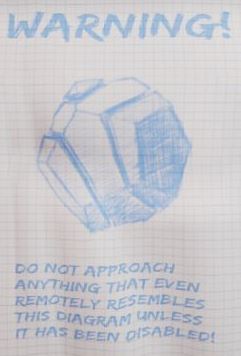 Each race was aware of the fact that they weren’t all likely to survive when the tree system reached its natural conclusion, and the Sorians (who the humans of Hunrath called “Mofang”) were insistent that they deserved to survive most of all. They planned to wipe out the other races by transporting WMDs to each of the other connected worlds (you see an undetonated WMD in Maray). Two Sorians who aren’t genocidal maniacs told the people of Hunrath about this plan, including where and when each WMD would appear in each world.

In preparation they set up swap seeds at each of these points with the intention of sending the WMDs back to Soria when they appeared. Most of the people from Hunrath, Maray and Kaptar were frozen just in case but each world had “remainers,” volunteers who stayed unfrozen to man the swap seeds when the time came. The remainer in Kaptar was an Arai Polyarch controlling a small Arai to man the Kaptar swap seed. That’s what the bathroom scale was for – the small Arai would hover over the scale until the point was swapped with Soria to deliver the WMD, then land on the scale to swap that point back to Kaptar sending the WMD back to Soria. In the game you can see the outline of that Arai on the scale.

Soria never sent a WMD to Hunrath for some reason, and the one sent to Maray didn’t go off, but the one sent to Kaptar was sent back successfully which led to Soria looking the way it does. The Sorian sent to Maray arrived in the form of Josef, and the two Villein remainers were confused about this for long enough for the Sorian to shoot one of them and get into a shootout with the other. After that he may have been using the viewscreens to try and goad you into killing the other Villein. You can’t help Trar but he knew what he was getting into. Like the other remainers he was prepared to sacrifice himself to make sure the plan worked.