“Before time was born a bright kingdom was created for the angels, a dark realm for the demons, and a world for mankind.  But War, rider of the apocalypse destroyed the earth before its apointed hour…or so it was claimed.  To spare his brother from oblivion the second horseman rode forth.  And his name…was Death.”

“My brother, War, stands falsely accused of unleashing Armageddon upon the human race.  His fate concerns me. Yours.. does not.”

“I’m in no humor for riddles, Crowfather.”

“And the number of the riders shall ever be four.” 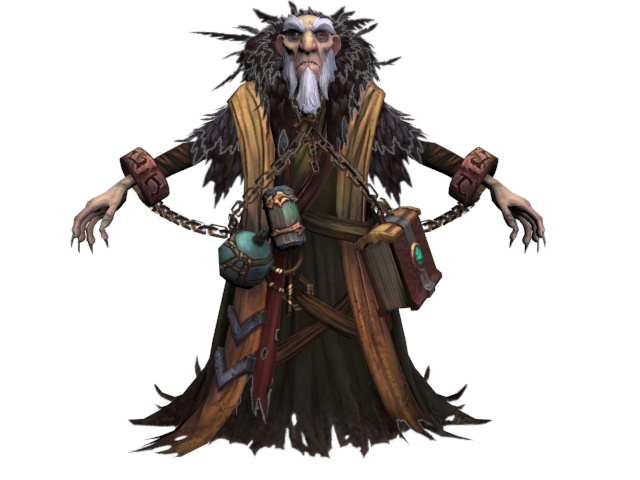 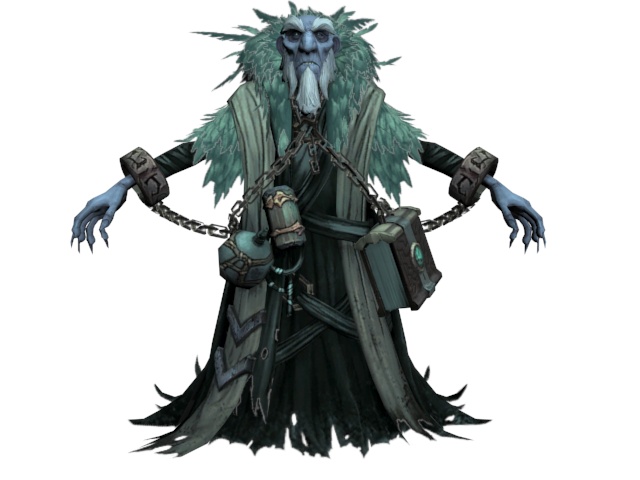 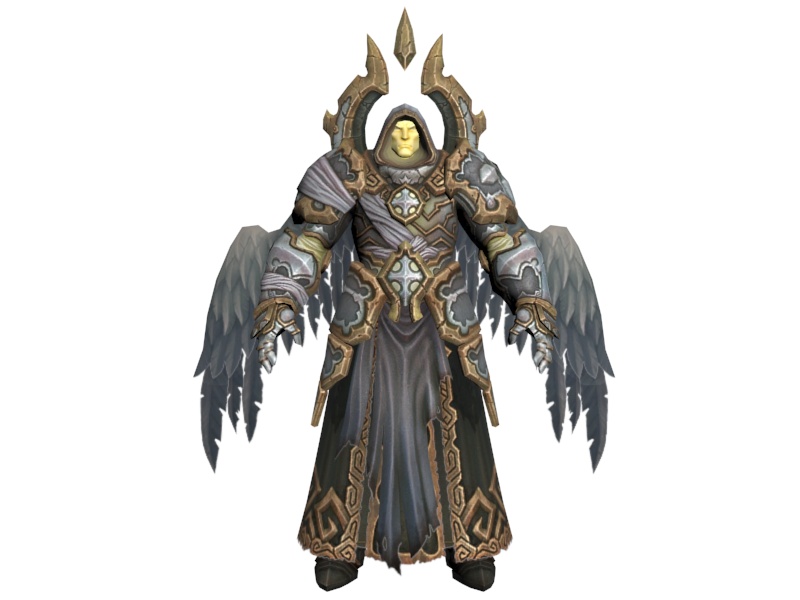 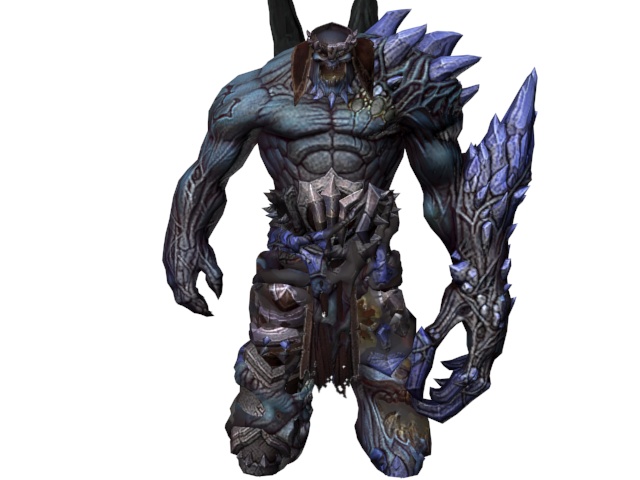 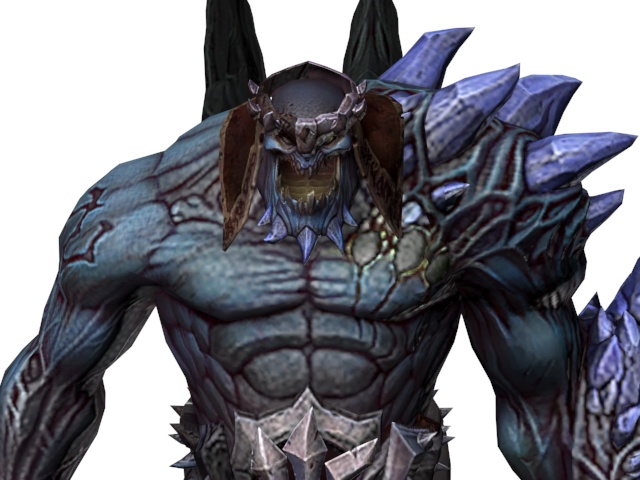 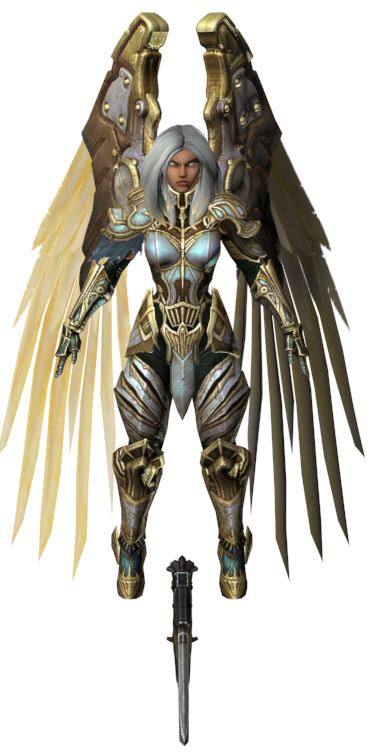 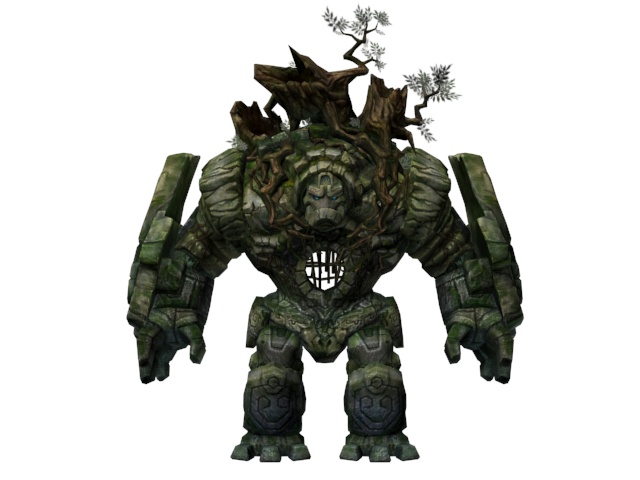 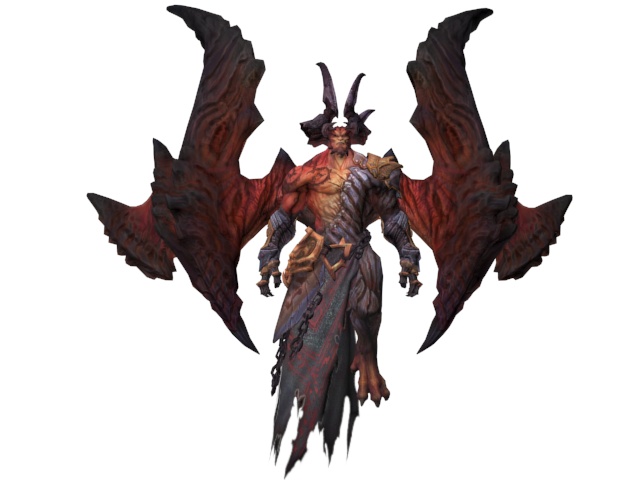 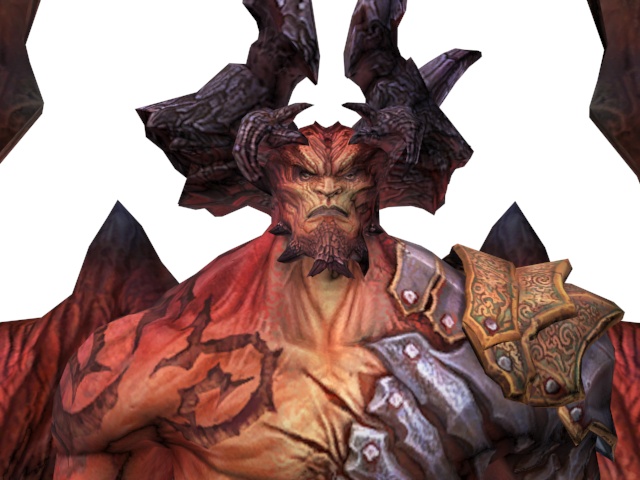 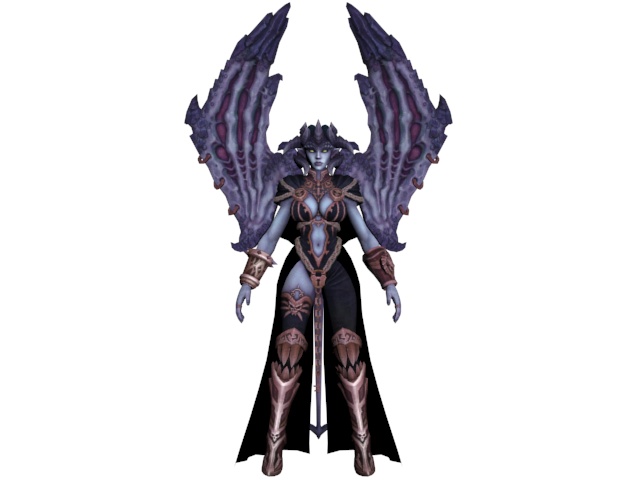 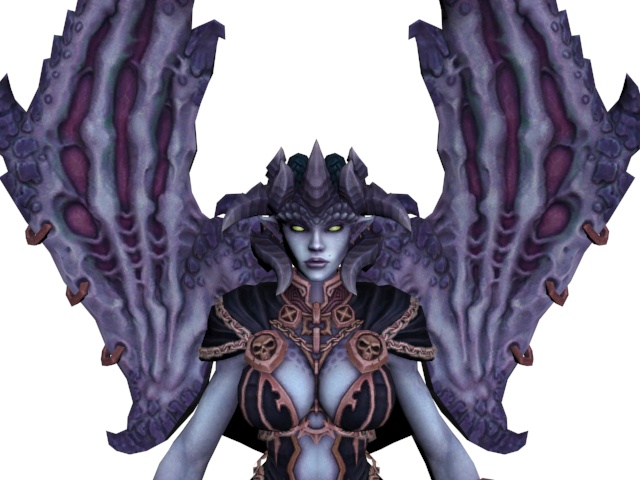 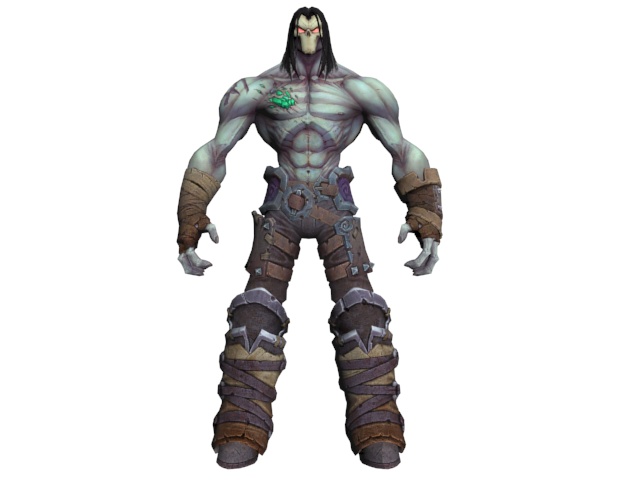 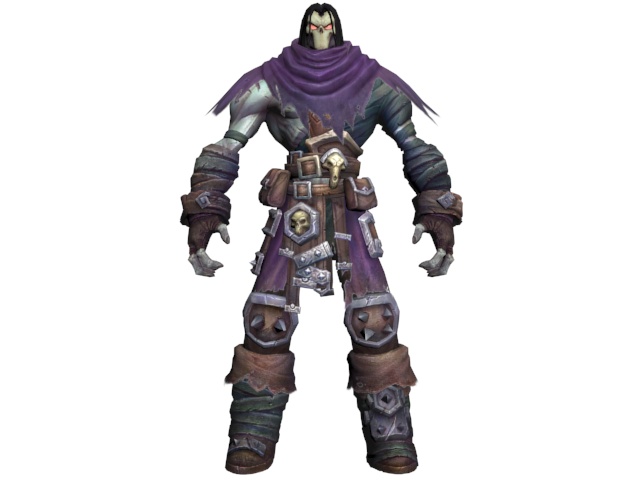 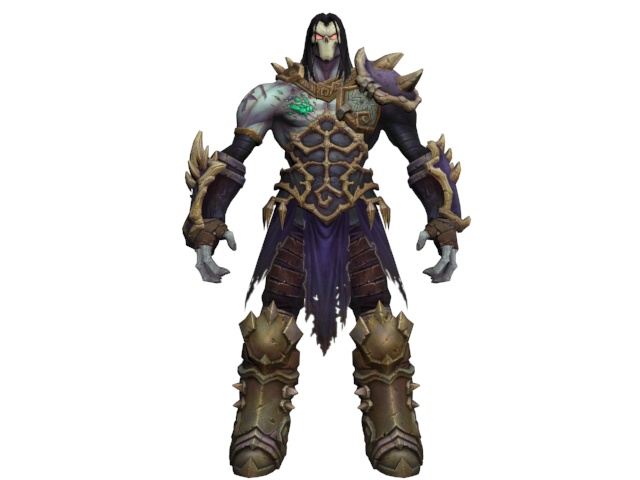 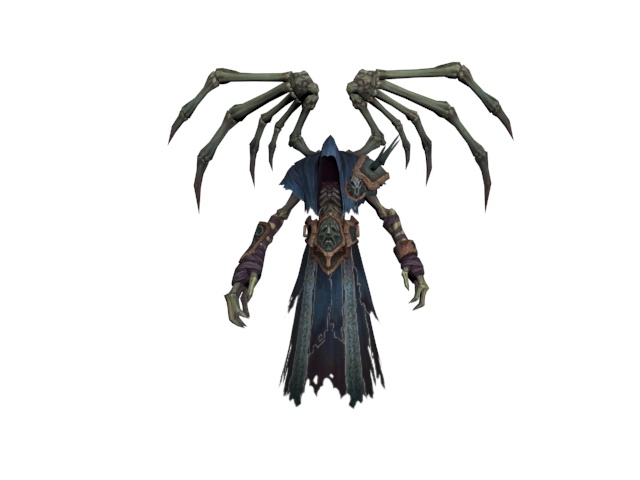 The ships hung in the sky in much the same way that bricks don’t.